After a bit of tinkering, I’ve got a decent system setup for events listings. Check it out here. Don’t forget to send me your events…

So what was the book about? Here’s the thing: nobody knows, not even the artist. … Read More »

An employee at Sotheby’s New York has just published an entertaining account of life inside the storied auction house. There are no great surprises there, but it is quite well-written.

The auction scene is considered to be the tiny tip of the massive invisible iceberg that is today’s international art market, as galleries, dealers and private collectors, the bulk of the market, are loathe to discuss how much money is actually changing hands, while auction houses thrive on the publication of prices. Some of the larger houses are publicly listed now, so we know not only how much a certain dead artist’s works garnered in the auctions last year, but also that Sotheby’s CEO made nearly $6 million in 2010.

Despite that, the overall auction culture, both in-house and among frequent bidders, is still shrouded with an aura of secrecy. While revealing … Read More »

The Cheung Kong Graduate School of Business has just posted a video of Today Art Museum Director Zhang Zikang talking about the state of the Chinese contemporary art market. Zhang is the director of the Today Art Museum, the first independent contemporary art museum in China. He has played a very active role in the development of art institutions in China, promoting patronage, philanthropy and standards among independent museums. It’s always good to hear from a primary source.

Many outside observers condemn Chinese artists for catering to Western collector tastes by producing too much political pop and other art focused on the Cultural Revolution. Zhang spins this around by saying that Western interest in the political dimensions of artistic expression under the Chinese regime skewed the Western perspective from the beginning. This rings true to me. This focus on political themes … Read More »

I have a bit more tinkering to do before my events page is up to snuff. In the future, I hope to make this site a clearinghouse of sorts for information on upcoming Chinese art and cultural events. While I tinker around with that, here are some noteworthy upcoming events to put on your calendar:

Note: the Jue Market is actually on March 10, not March 13 as posted before 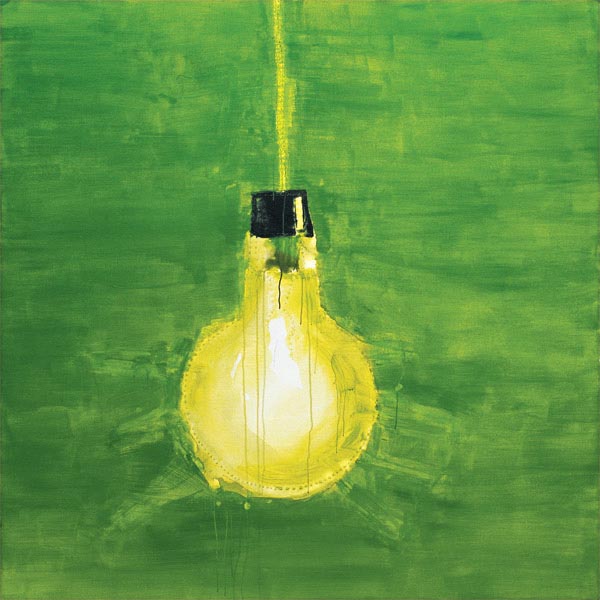 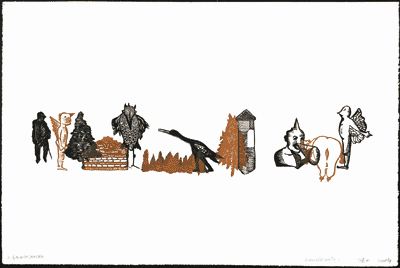 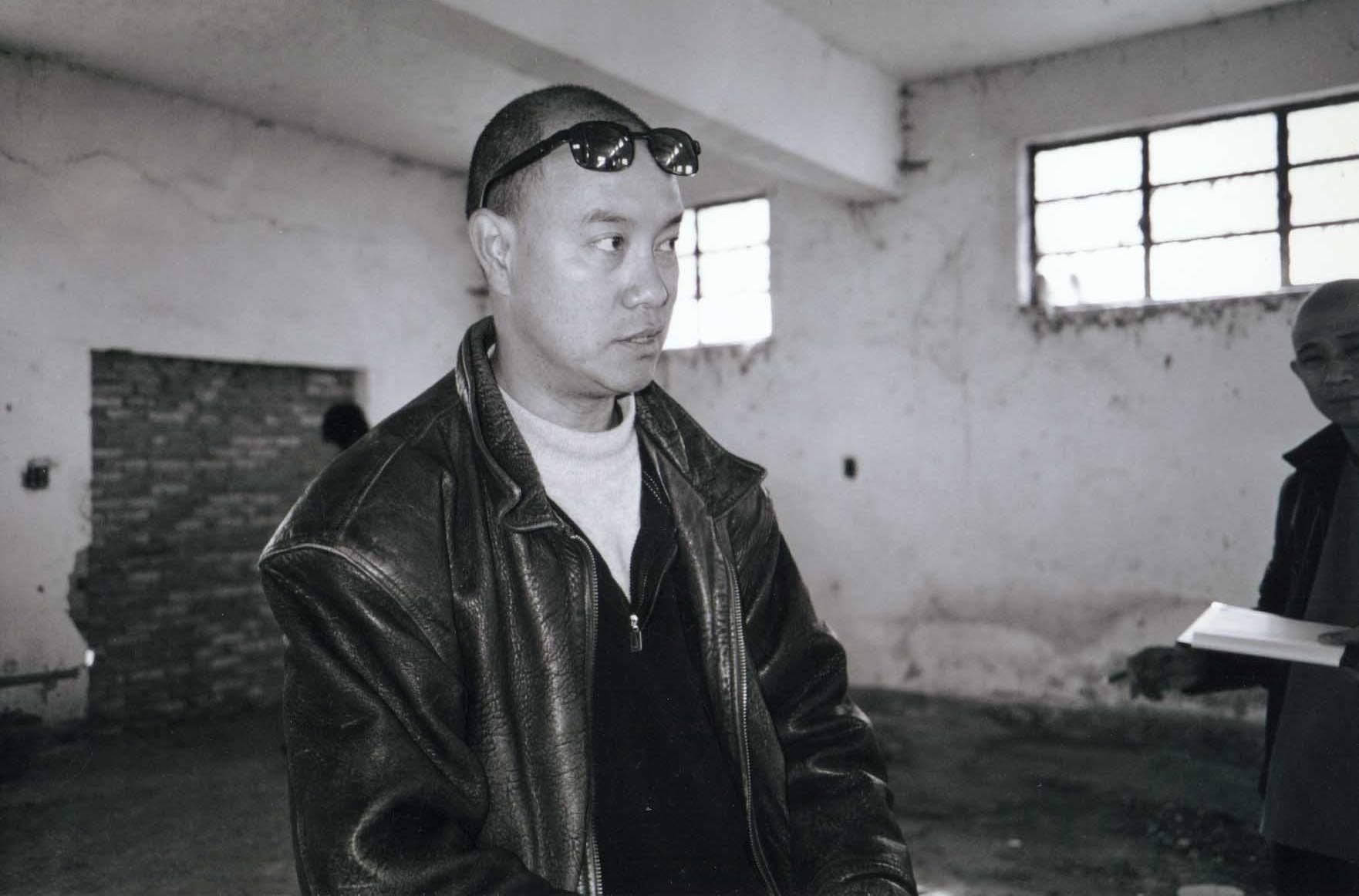 Welcome to the Crosby & Co. blog.

I will be using this space to post my musings about Chinese contemporary art, culture, music and just about anything that strikes my fancy.

The type of translation I do is often a slow, contemplative process, so unlike a lot of other blogs, I won’t be focusing on up-to-the-minute news and linkage. Instead, I plan to bring the kind of insight and analysis that only comes after the dust begins to settle. I will also provide links to interesting articles and essays from around the web, with a focus on Chinese voices.

If you’re interested in learning more about Chinese contemporary art or Chinese culture in general, please check out my linkage page, where I provide a list of good China blogs, art websites and other resources.